A space
to inspire

55 Athol Street is a Tevir Group development offering contemporary Grade A office space arranged over 5 floors in the heart of Douglas, the capital of the Isle of Man and is already establishing itself as one of the Island's landmark commercial buildings. 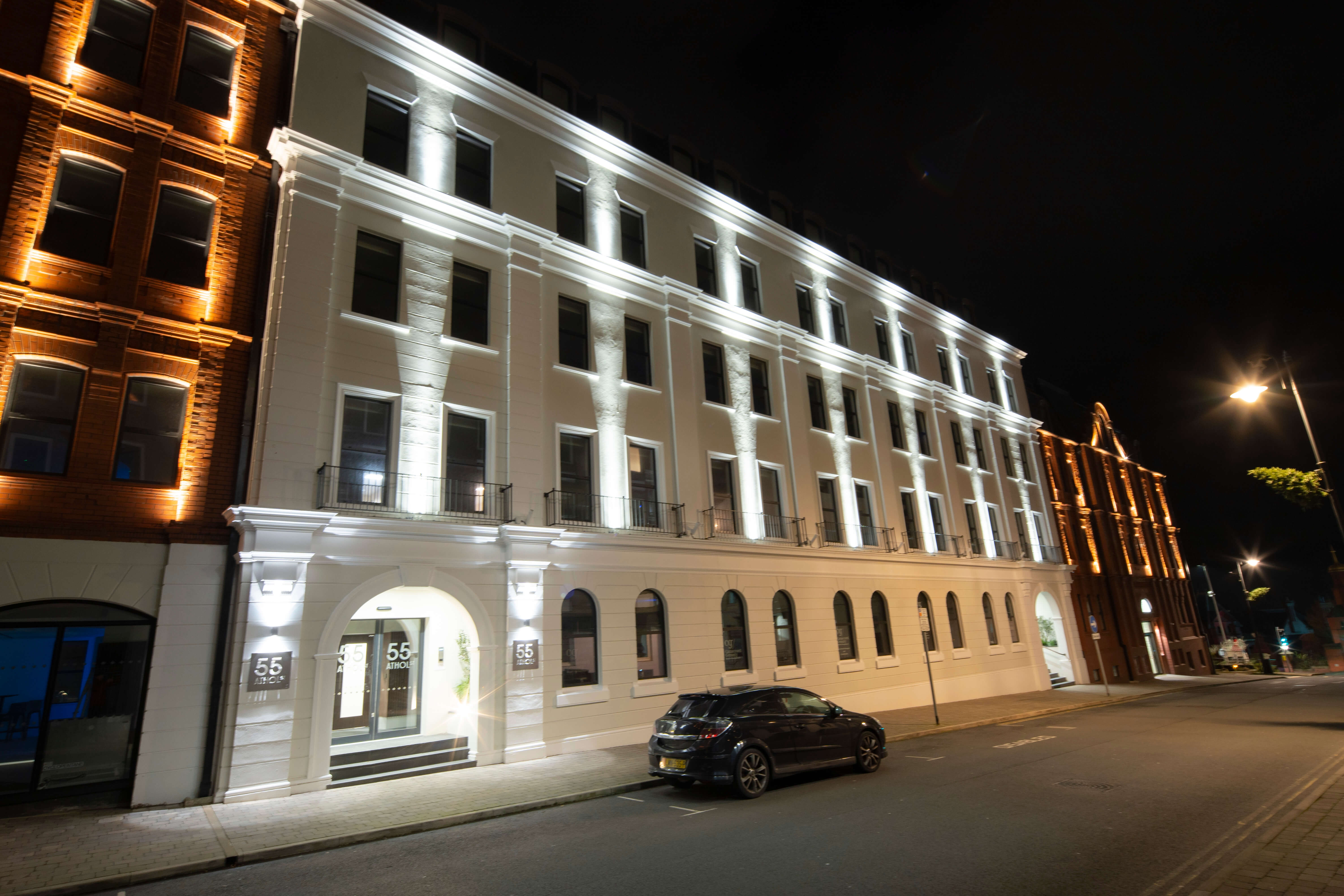 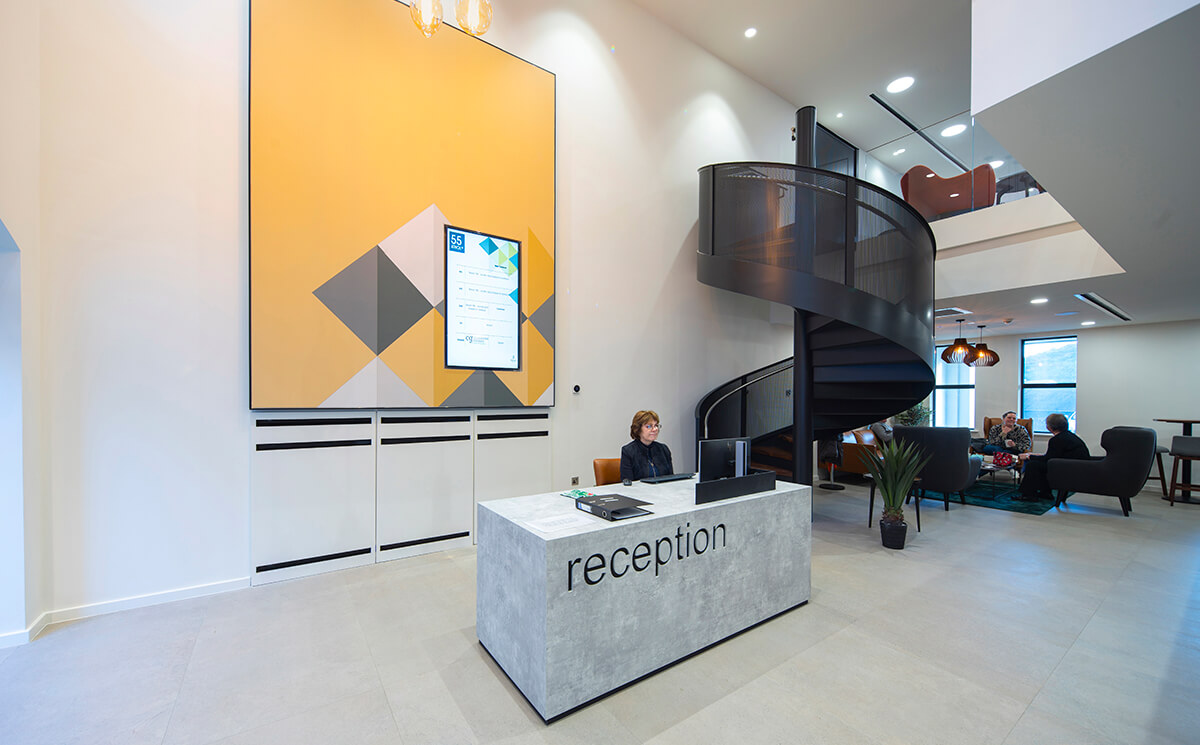 55 Athol Street is situated in the centre of Douglas, in an area widely considered to be its traditional business district.

The building is a short walk from the Isle of Man’s main shopping area, Strand Street, where a wide range of familiar high street names and local independent retailers can be found. Douglas Marina is also a short walk away and a number of the Island’s most popular restaurants and cafes can be found running along North Quay adjacent to the marina.

The history of the site on which 55 Athol Street is situated dates back to the 18th Century when the Isle of Man was ruled by the Dukes of Atholl, who were the ‘Lords of Mann’ at that time. It was known as 'Atholl Street' until the middle part of the 19th Century, when it was renamed 'Athol Street'. 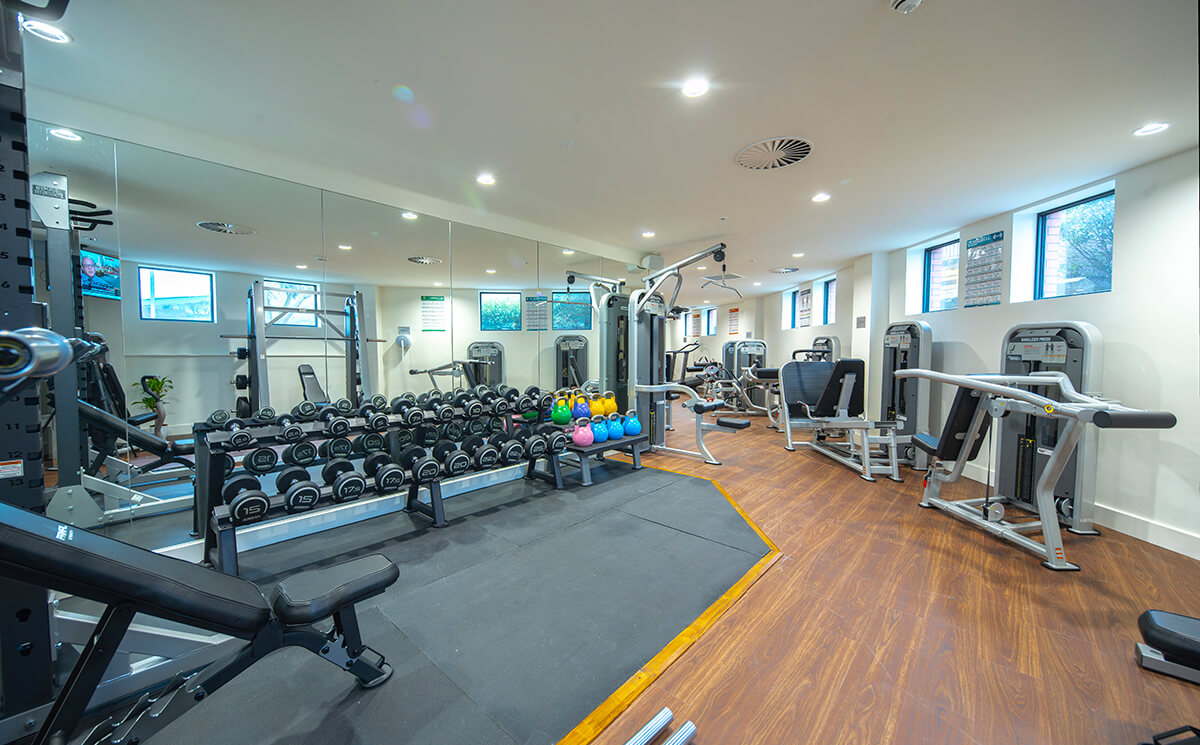 55 Athol Street offers an environment to help inspire the people working there and is equipped with the kind of workplace facilities that support employee wellbeing and in the attraction and retention of staff. These facilities include: 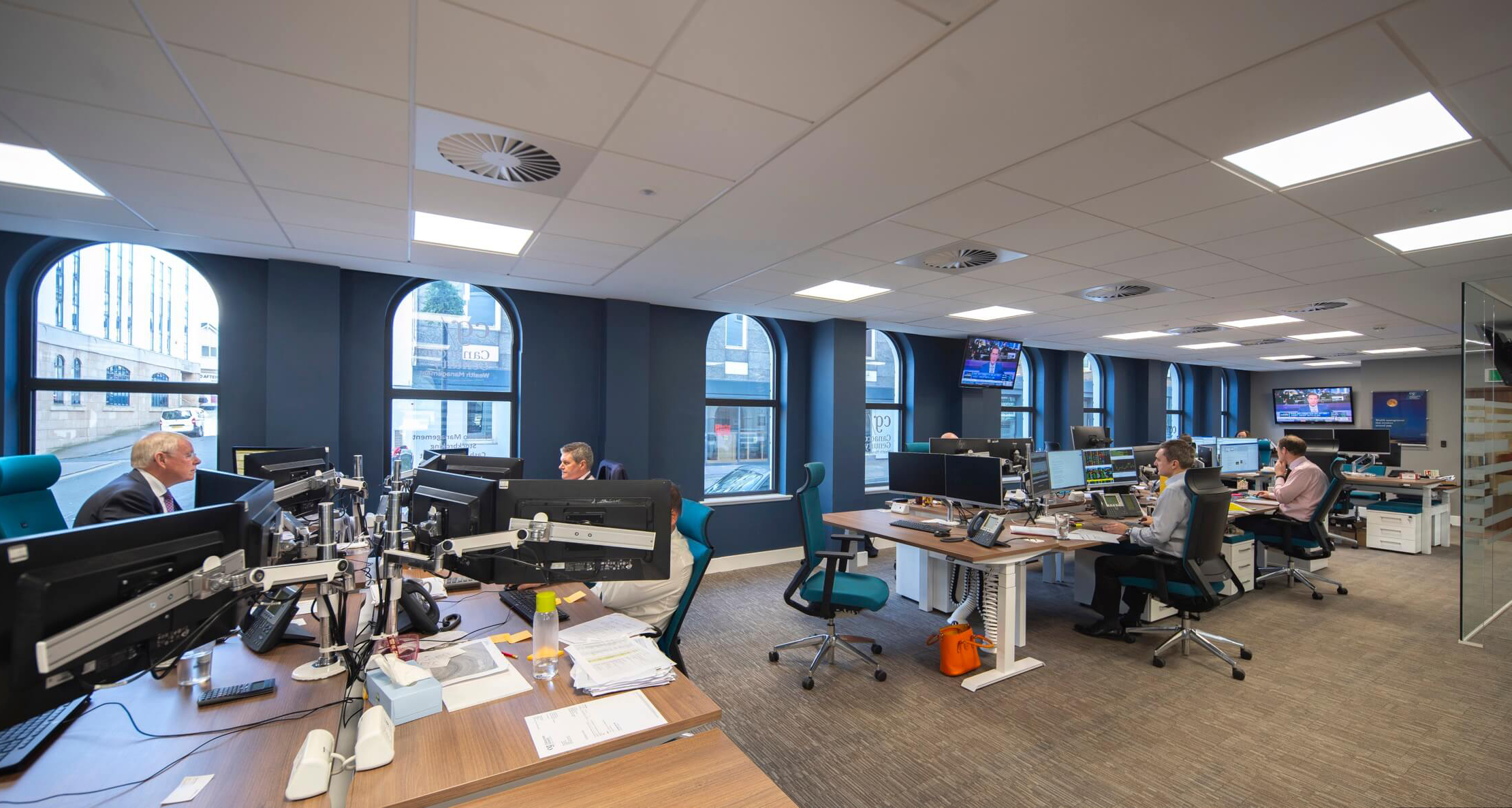 The predominantly open plan offices benefit from raised access floors and very generous floor to ceiling heights. Additionally a full comfort cooling system has been installed throughout the building.

Tenants also benefit from a spacious and fully managed Reception area that provides an appropriately professional introduction for visitors to the building. 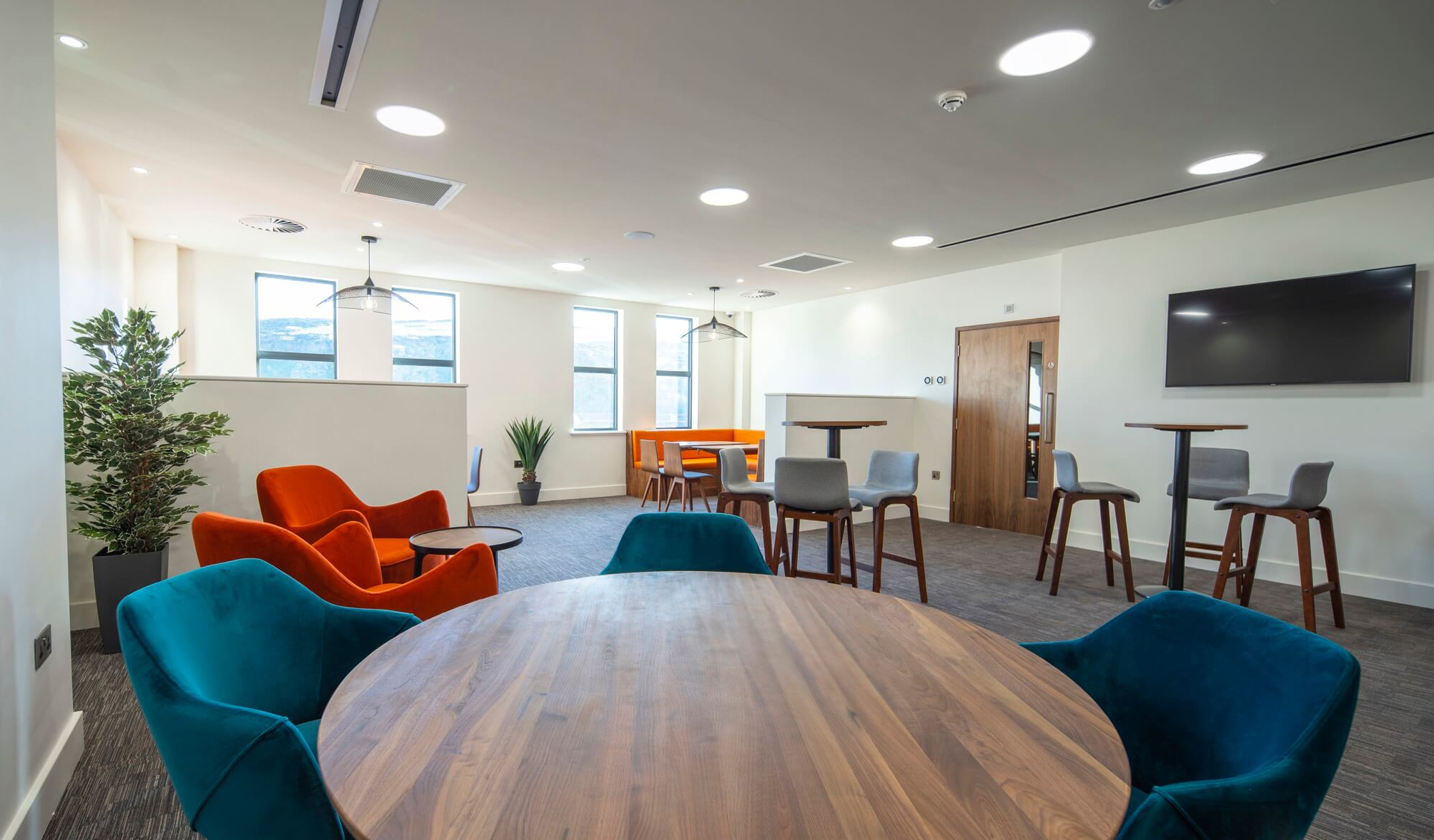 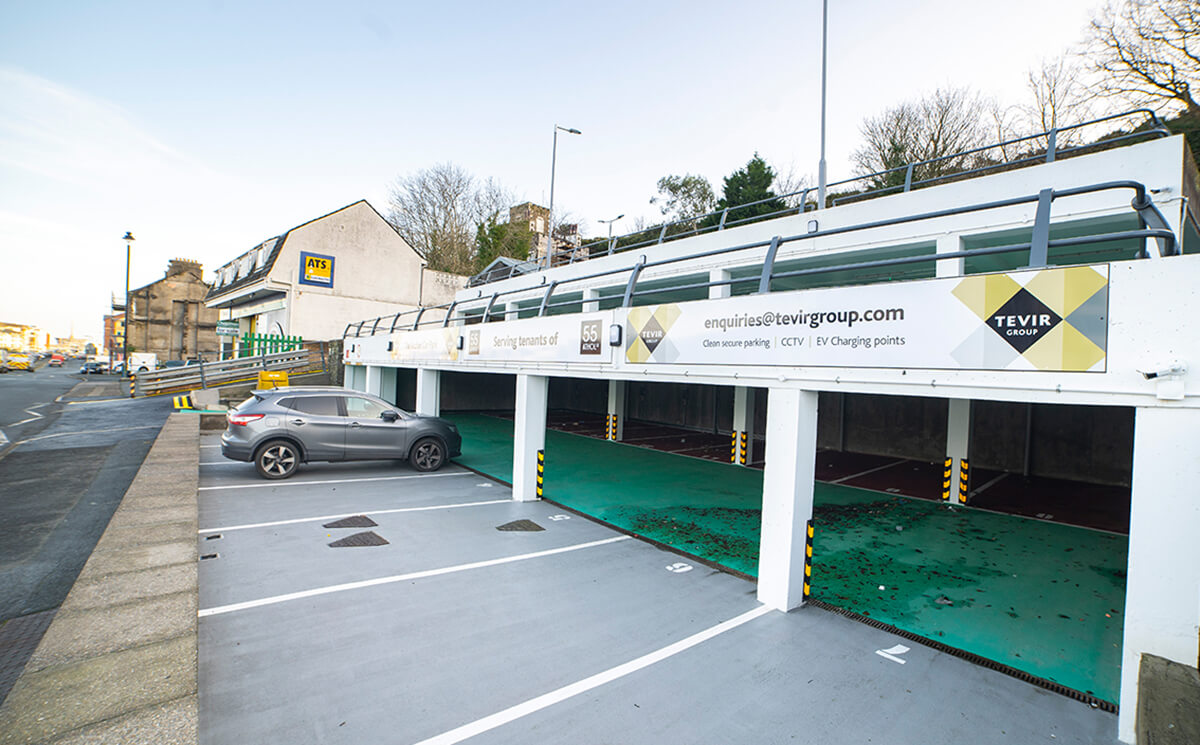 The property provides a total of 88 car parking spaces:

For enquiries, further information or to arrange a viewing please contact us or our principal agent, Mark Grace, Black Grace Cowley. 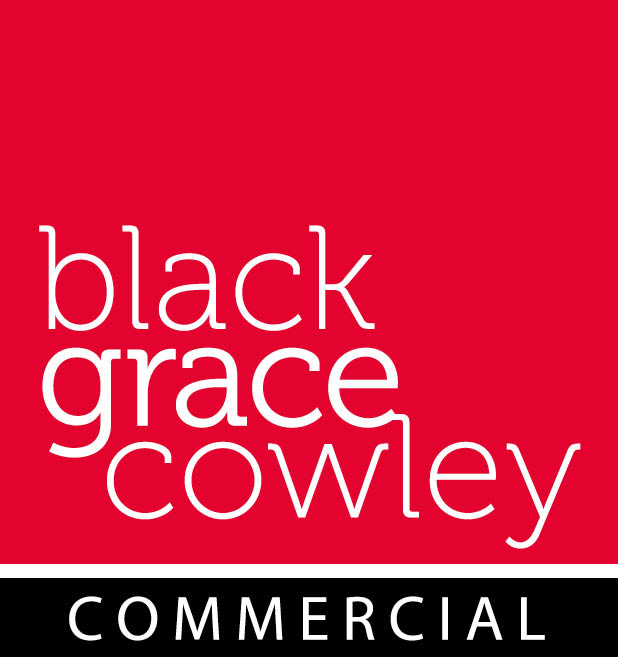